Some lines about my love parents

Some lines about my love parents
Read more »
Posted by Sarmad Zia
1 blogger-facebook
at 10:49:00

Hi, my name is Sarmad Zia – Sarmad like to spent time on internet – Im student of BS-Computer Science (well I guess you already knew that...

A Grab Bag Of Facts You Should Know About Fitness

A Grab Bag Of Facts You Should Know About Fitness

There are all kinds of fitness fads and fitness practices available today. Many people form their knowledge of fitness based on the teac... 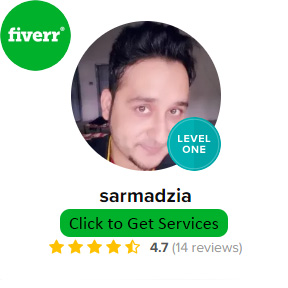